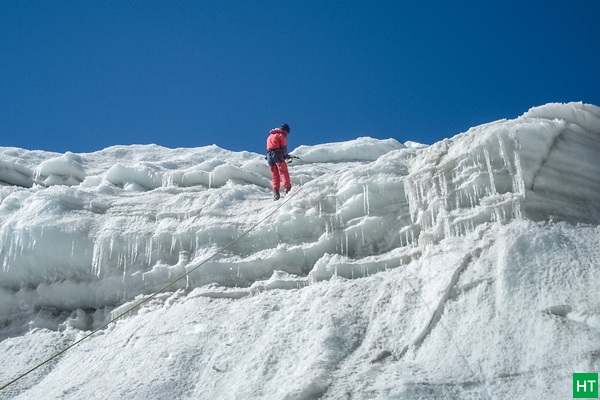 Prior to this, very few of the newly opened peaks were accessible to mountaineers following a lengthy process through IMF and in turn approval from GOI. As a result of this new announcement, enlisted peaks should be easily accessible to Indians and foreigners directly through IMF.

The new order issued by Ministry of Home Affairs, Government of India has more cause to cheer for the foreign climbers. An easy Mountaineering Visa (MX) is proposed instead a labyrinthine process of moving from one department to another. Read the order from GOI and entire list of peaks which are now open to the climbers of the world.  These are in addition to the already “open peaks“.

As per our understanding peaks which are 6000 m or above are classified as “mountaineering” and below 6000 m are referred to as “trekking”. Probably this is to keep it simple, rather than the technical aspect  of climbing a peak or a particular face.

Highlights and takeaways for mountaineers and climbers:

Here is a snapshot for your understanding:

Note: As per the the list, Kanchenjunga, world’s 3rd highest peak looks open from Sikkim side. However valuing the  public belief of Sikkim,  IMF will probably not give a permit to climb this 8000 m from Sikkim side.